Burglary is probably a charge that you’ve heard of before. It’s a pretty common charge and it’s also one of the more serious felonies. Today we are going to review what burglary is in Maryland.

Burglary at its core is a very simple concept. Back before all of the statutes, back when most crimes were just determined by the courts, burglary was defined as the breaking and entering of a dwelling place of another at night with the intent to commit a theft therein. Obviously that’s a pretty long description, but basically burglary is breaking into somewhere that you’re not supposed to be with the intent to do something illegal there. Where you’re breaking into and what you’re intending to do define the different types of burglary.

Now, there are four different degrees of burglary codified under the law. We are going to start with the most serious and then go to the least serious.

You can see that there are some differences between them, but they all have some central components.

The first is that there is a breaking, entering, and breaking and entering does not necessarily mean exactly what it sounds like. “Breaking” doesn’t require anything to actually break. Normally when you hear breaking and entering, you hear things smashing a window or using a crowbar to damage a door and force it open, something like that. But breaking really just means doing any kind of physical manipulation with regards to something that’s keeping the place closed. So the courts have held that turning a doorknob or even turning a key can be considered breaking. There’s also something called constructive breaking where you’re not actually manipulating anything, but you are gaining access to a place by means of some kind of fraud or deceit or threat that can still be considered breaking in even if you are not actively touching anything. Entering again is a little bit more clear cut, but still not a little bit more nuanced than it initially sounds. With entering all that is required is that part of you crosses the threshold of the building. Doesn’t matter how small a part of you that is, it can be your hand crossing over and it doesn’t matter for how long. Once part of you has crossed the threshold of a building, you have entered that building for the purposes of burglary. So that’s breaking and entering.

Next. It requires that it be the either dwelling or storehouse, depending on the degree of burglary that you’re charged with. Dwelling is exactly what it sounds like. Dwelling is the home of someone. Someone has to actually be living there or planning to be living there. There’s a little bit of nuance there, but essentially it’s someone’s home. If you’re breaking into someone’s home, that counts as a dwelling. If it’s not someone’s home, then it’s basically a storehouse. There are always edge cases where something is neither a dwelling nor a storehouse, or it could be both, but basically it’s either a home or it’s not. And that defines whether or not it’s a dwelling or a storehouse, and it has to be belonging to another. You cannot burglarize your own residence. So even if you break into your house, that’s not a burglary.

Finally, most, most of the offenses of burglary require that you do it with the intent to commit a crime inside. And the intent is the intent that you have when you break in. This is sort of a classic law school example – for example, are seeking shelter from a nasty storm and you break into some remote cabin, you’re really just doing it to seek shelter, which would not be a burglary. However, once you get inside, you notice they’ve got a really nice TV and you want to take that TV – that is technically not a burglary. You didn’t have the intent to steal that TV when you broke into the place. Now you’re going to have a really hard time convincing a court of that. But from a technical standpoint, that’s not a burglary. So what matters is that you intend to commit a crime when you are breaking and entering into the building.

Burglary in Maryland is on its face, a very simple crime. It doesn’t require a lot of really complicated nuance. Essentially, you’re breaking in somewhere that you shouldn’t be and you’re intended to do something wrong when you’re there. But there is actually a lot of nuance there, and there are a lot of different defenses against burglary. So if you’re facing a burglary charge, it is in your best interest to reach out to an attorney. 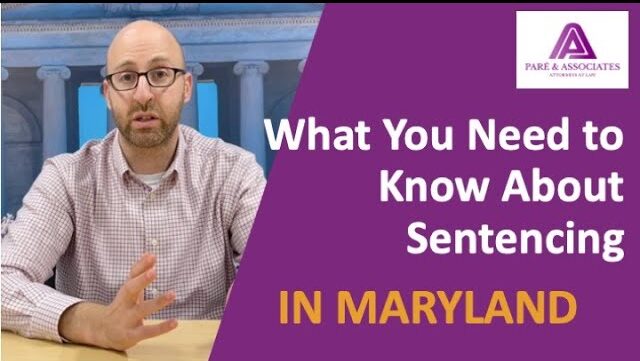 All About Sentencing in Maryland 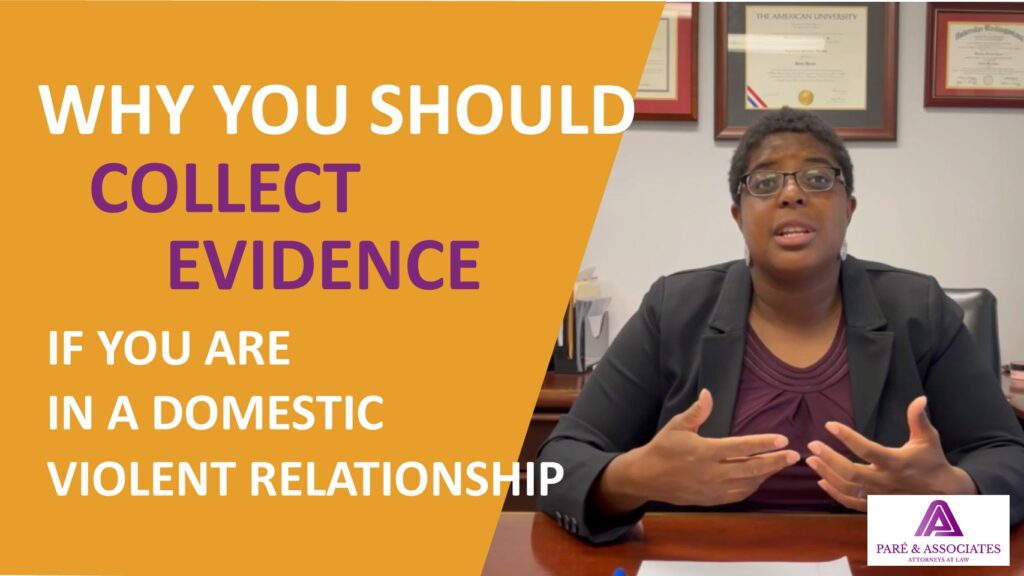 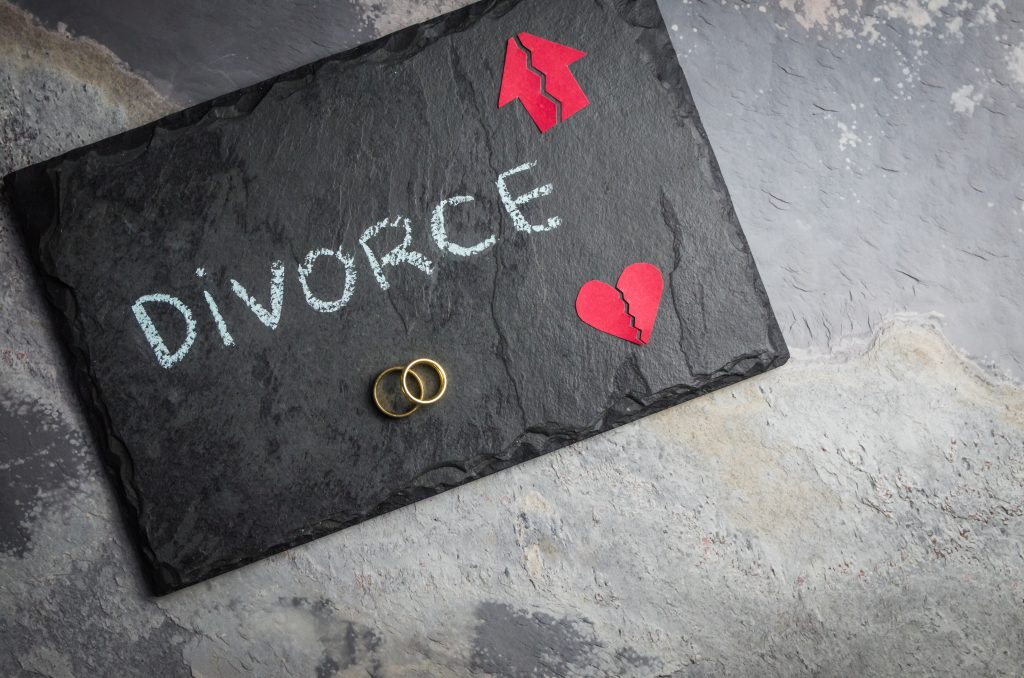