What does it mean that someone is placed on probation or given a sentence of two years or five years, or 10 years?

Now, in an ideal world when someone’s charged with a crime and they get their defense attorney, they’re found not guilty or the case gets dismissed. But sometimes that doesn’t happen. Sometimes you plead guilty. Sometimes after a trial you’re found guilty. And when that happens, a judge has to impose a sentence on you and that sentence can vary pretty dramatically based on the charges. There’s a number of different types of sentences that can be opposed.

The most basic is a fine. Many charges include fines as a possible sentence and those fines can go up to a certain amount. In addition, you can be given a certain amount of time to pay those fines. In Maryland, fines can be any charge from your very basic – $500 fines for most traffic, infractions or speeding tickets, all the way up to tens of thousands of dollars. I believe there’s some charges that can even go up to six figures and those can be imposed based on the statute.

The statute that defines the crime determines whether or not a fine can be imposed and what that fine amount is.

Next, there are simple jail sentences or prison sentences. The difference between jail and prison is basically who runs the facility and how much times one can be placed there. So a jail tends to be a local facility that means it’s run by the county – for example Montgomery County Detention Center or Correctional facility, or the the Baltimore City Central Booking. So those various counties have their own detention centers, and those detention centers can hold people up to one year.

So if your sentence is less than a year, you can be sentenced to jail. They can also hold people in jail pretrial, but that’s a different thing. Prison is something that’s run by the Division of Corrections, which is a division to State Department. Anyone who has a sentence of a year or more can be sent to the Division of corrections – aka Prison. These facilities are run by the state and where you end up is not necessarily where you were sentenced. So you could have been sentenced in Western Maryland and be serving a sentence on the Eastern shore. The Division of Corrections will determine where you go. And it is obviously for the people who have longer sentences. So those are prisons. Jails are a year or less of time. There is actually an “in-between” range – any time between one year and 18 months, someone can be sentenced to either jail or prison.

In summary – if you are sentenced to less than a year – it’s jail. If it’s more than 18 months, it’s only prison. But between one year and 18 months, it can be either place.

Now there’s also probation, which is where a judge imposes a sentence. For example, if the Court says that they are going to sentence you to one year, but going to suspend that sentence (or the judge can suspend some or all of that sentence). So the Court could suspend one year or six months, or anything in between.

You are instead placed on probation. And the judge can determine the conditions of probation as they see fit. Those conditions tend to be pretty standardized, such as:

All of those things go into probation. So once you are “on Probation”, the Department of Parole and Probation, which is another state agency, will supervise you (or can supervise you). That means that you could be checking in with a probation agent. This can be done frequently. Some people are on probation and they have to check in multiple times a week and they have to do it in person. The number one reason that it’s done in person is that they can test your blood for drugs or alcohol.

If judge orders you not to be on drugs or alcohol, it can be very infrequently. Some people who have to check in once a month or so and they do it by phone. So it can be a very onerous process or it can be a very easy process.

A violation of probation can happen a few ways – one is that you don’t do one of the things that you’re supposed to do. The most common example here is that is you don’t report to your Agent. But it could also be that you get charged with a new crime or you don’t do the treatment you’re supposed to do. If that happens, you get pulled in front of the judge and that part of the sentence that was suspended earlier can be reimposed. The judge has some limits on what can be reimposed there. If it’s what’s called a technical violation, he’s limited in how much he can impose on a first, second, or third offense. If it is a non-technical violation – for example, a new charge, violating a no contact order, or just not showing up at all for probation – then the judge can impose any sentence he wants up until the maximum sentence that was suspended. So if you were originally sentenced to one year and all of that year was suspended – and you violate probation with a new criminal charge, you could be looking at up to a year on a violation of probation.

Sentencing – Time in Jail or Prison

What does it mean to be sentenced to a year, five years, 10 years, etc.?

The bottom line is that being sentenced to a year, five years, 10 years is not the amount of time that you’re going to serve. Very rarely does someone who’s sentenced to 10 years serve out 10 years in prison. You’ve probably seen sentences in other states listed as a sentence of “2 to 5 years” or “5 to 10 years”. In those states, that is the minimum and the maximum amount of time that you can serve for that sentence. How much time you serve is going to be dependent on a lot of factor, such as how you do in prison, and whether you’re eligible for parole.

Now being eligible for parole does not mean you’re going to be released on parole. There’s a parole board hearing and the Commission will decide whether or not to release you on that charge. But you are eligible for one quarter of the time for most charges or half of the time for crimes of violence. There are also a number of charges that have mandatory minimums. So you could have mandatory minimum of five years during which you are not eligible for parole. Also, you’re only eligible for parole for a sentence of six months or longer. You also tend to get credit from the facilities for “Good Time” and that can take off additional time off your sentence.

So when you’re, someone is sentenced 10 years, they could be serving somewhere between two (2) and two and a half (2.5) years. And that can be really surprising to people who hear about that.

The bottom line is that sentencing can be very complicated.

And when a judge issues a sentence of 1 year, 5 years, 10 years – knowing how much time that person is actually going to serve can be hard to figure out. And it’s dependent on a lot of factors.

So if you are facing any kind of jail time or prison time, it is in your best interest to talk to an attorney who can advise you on what your sentence will actually mean. 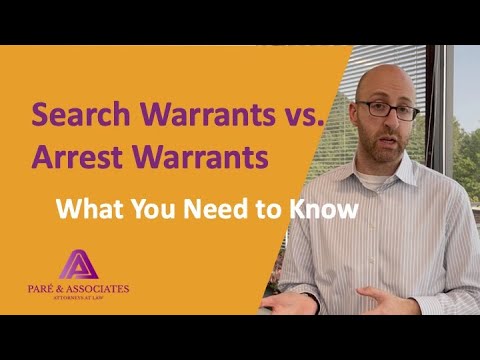 Search Warrants vs. Arrest Warrants – What You Need to Know 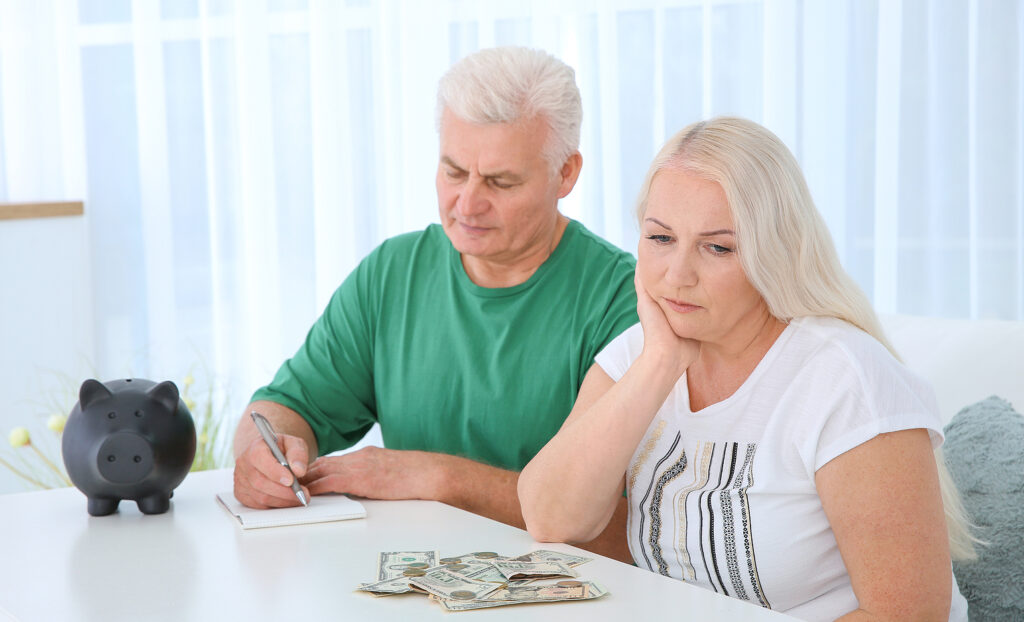 How Are Retirement Funds Treated in Divorce Settlements in Maryland? 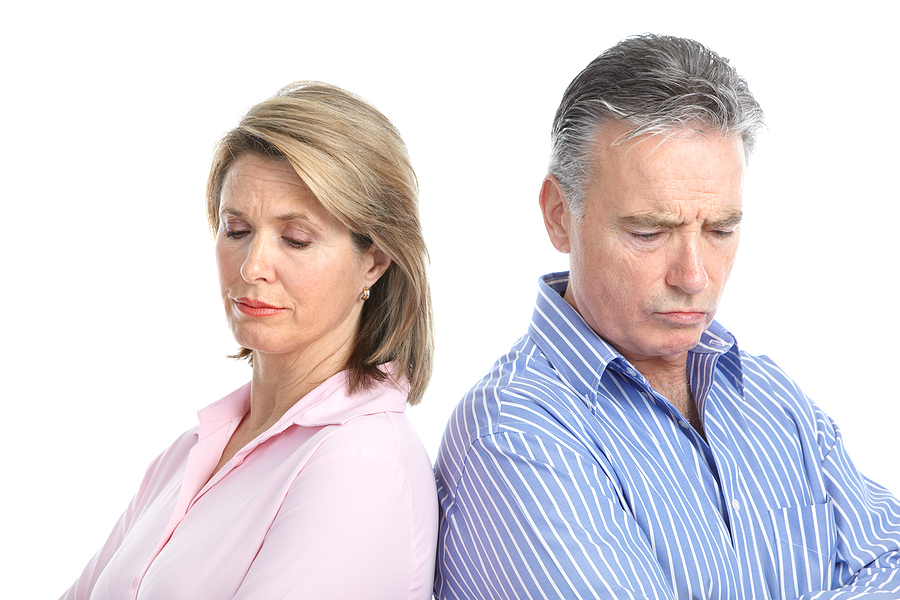 What is a “Gray Divorce?”