The way that the police are allowed to search you, your home, your car or arrest, you are through something called a warrant. Now, a search warrant and an arrest warrant are two fundamentally different things, but they operate on a similar basic principle. If the police don’t have a warrant, they can really only arrest you in two scenarios:

#1 – If they witness you committing a crime they can arrest you for that, or

#2 – If they have witnesses who saw you commit the crime and they believe that there is enough for probable cause, they can arrest you for that as well. After the arrest, you will get brought before a Commissioner, and the Commissioner will determine whether or not there’s actually probable cause to hold you. So that’s how police can do a warrantless arrest.

However, police can also get an arrest warrant. And the way that an arrest warrant works is that they write down what they believe it’s probable cause and they go to some judicial officer – again, that can be a District Court Commissioner or it can be a judge, and that judicial officer will review it and determine if there’s probable cause to issue an arrest warrant. Once they have that warrant, then all they need to do is find you. And if they do that, they can arrest you. They don’t need anything else. There’s also another type of warrant that gives the police the ability to arrest you, which is called a bench warrant, which is typically issued by a judge who’s on the bench, who’s actually sitting in court. And most of the time those are issued because someone didn’t show up in court. So a judge issues the warrant right there in court and then the police can arrest you if they find you.

Still, a search warrant is very broad, and if, for example, the police have a search warrant to search your home for drugs, they’re probably also going to find any illegal guns that you happen to have there. And that would be a valid thing for them to find as part of that search warrant, even though it’s not something that they are explicitly looking for.

In order to get any kind of warrant, the police need probable cause. Probable cause is a legal standard of proof – albeit a relatively low one. The police have to believe that something is probable and a judicial officer has to agree. So it doesn’t even have to be likely just probable. As you can imagine, warrants search and arrest warrants give police a lot of power because a judicial officer has already signed off on what they’re allowed to do, so they don’t need to exercise anymore discretion at that point.

You Are Entitled to an Attorney 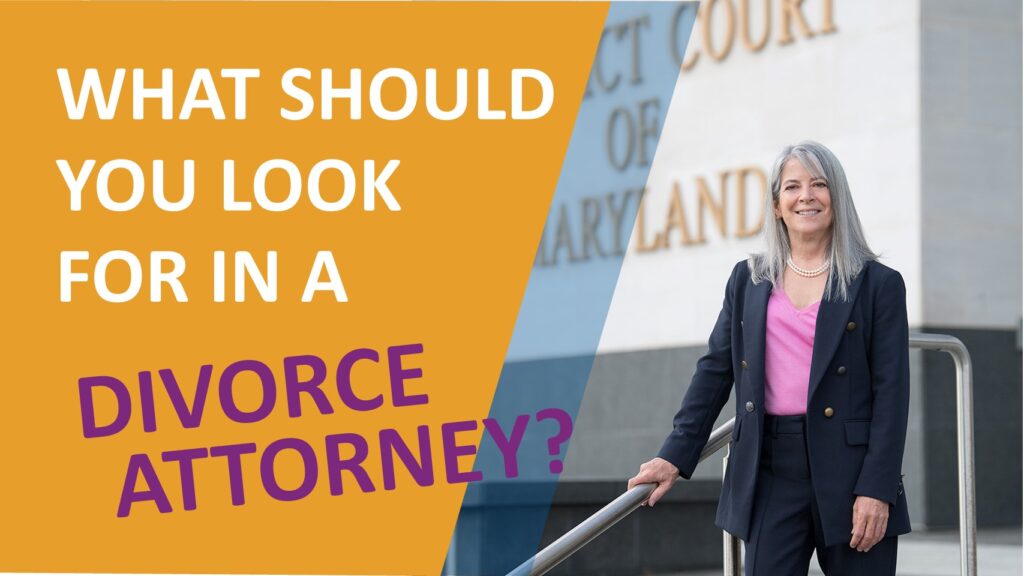 Top 5 Things To Look For In A Divorce Attorney 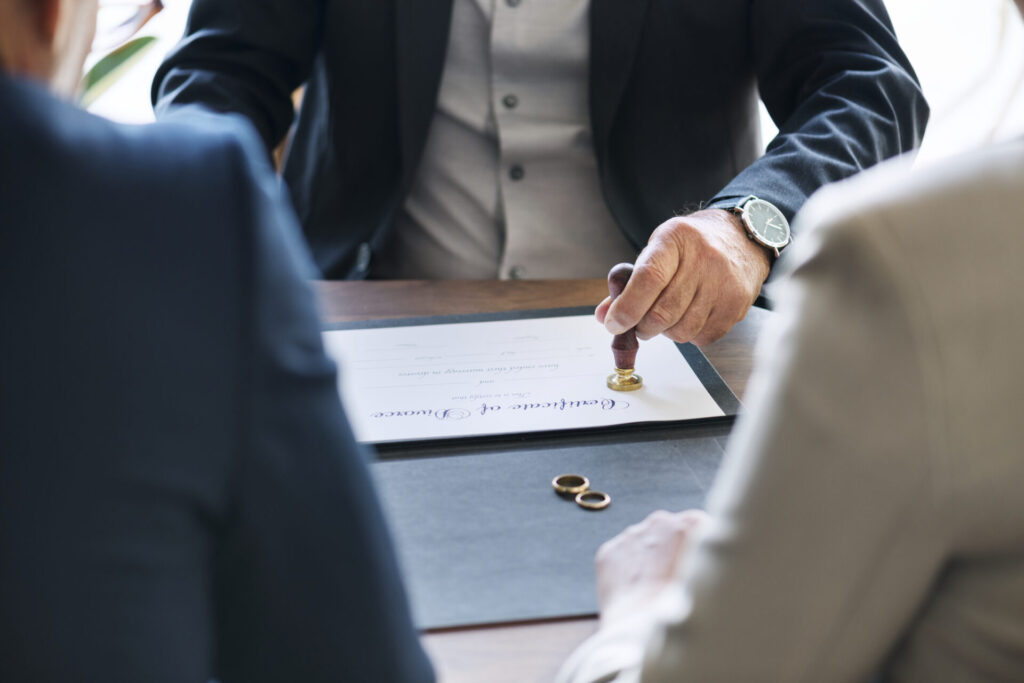 Is Your Soon-To-Be-Ex-Spouse Entitled to a Share of Your Family Inheritance? 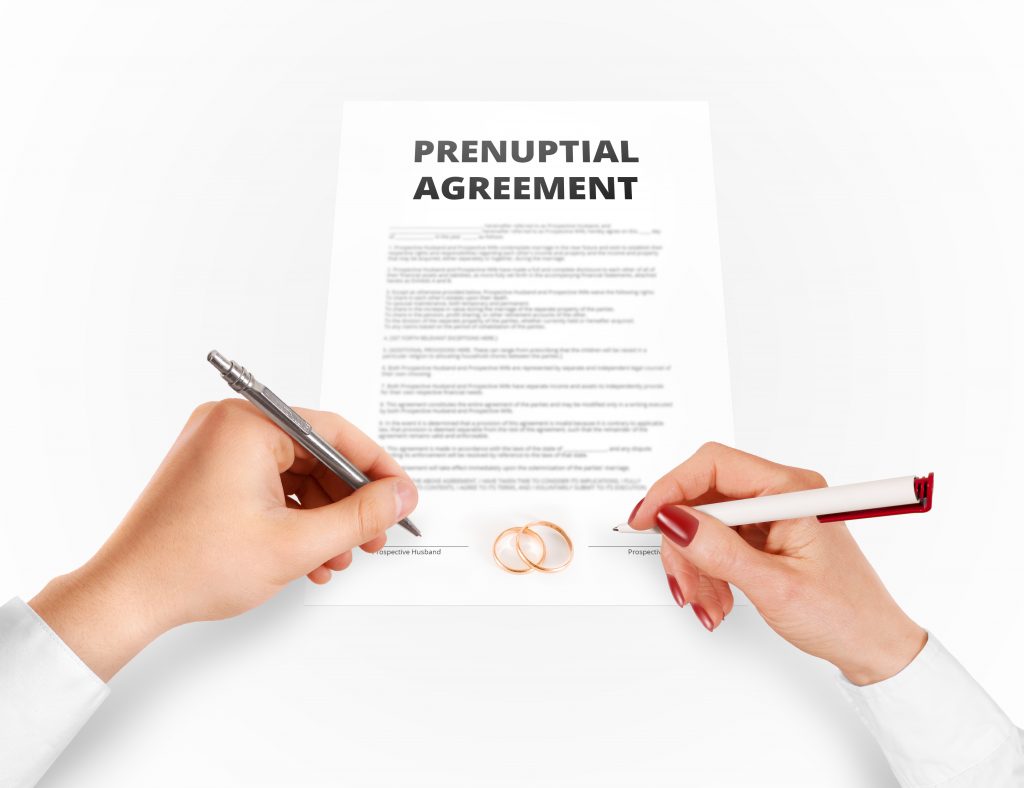