So for today’s purposes, there’s sexual acts, which are penetrative in nature, while sexual contact is not.

Sex Offense in the Fourth (4th) Degree in Maryland

So the least serious form of a sex events is sex offense the fourth degree. And there are several different ways that a sex event in the fourth degree can be committed. The first is what you think of as statutory rape. So it doesn’t matter whether or not the sexual act in this case is consensual or not. What matters are the ages of the people involved. If the victim is 14 or 15 years old and the defendant is at least four years older than the victim, and there is some sexual act between the two of them – consent does not matter in that case. And so that is a fourth degree sex offense. Another type of essentially statutory rape is a situation where the defendant is in a position of authority over the victim. The victim must be a minor and the person in a position of authority when they say position of authority, they’re referring to explicitly with the schools – so, for example –  a teacher, principal, or some other kind of administrator. All of those would qualify as fourth degree sex offense.

If there is sexual contact between a defendant and a victim who is either mentally or physically disabled, (that disability can be temporary due to drugs or alcohol, or it could be permanent) but it’s got to be some disability, that means that the victim does not have the ability to consent. So sexual contact between a person who is physically or mentally disabled is a sex offense in the third degree.

Rape in the Second (2nd) Degree

Rape in the First (1st) Degree

Help from an Experience Sex Offense Attorney in Maryland

If you have been charged with the sex offense you need the help of an experienced attorney who can help you. Sex offenses can be very complicated crimes. You could be facing felony charges that can dramatically impact your life and your freedom. We’re here to help. 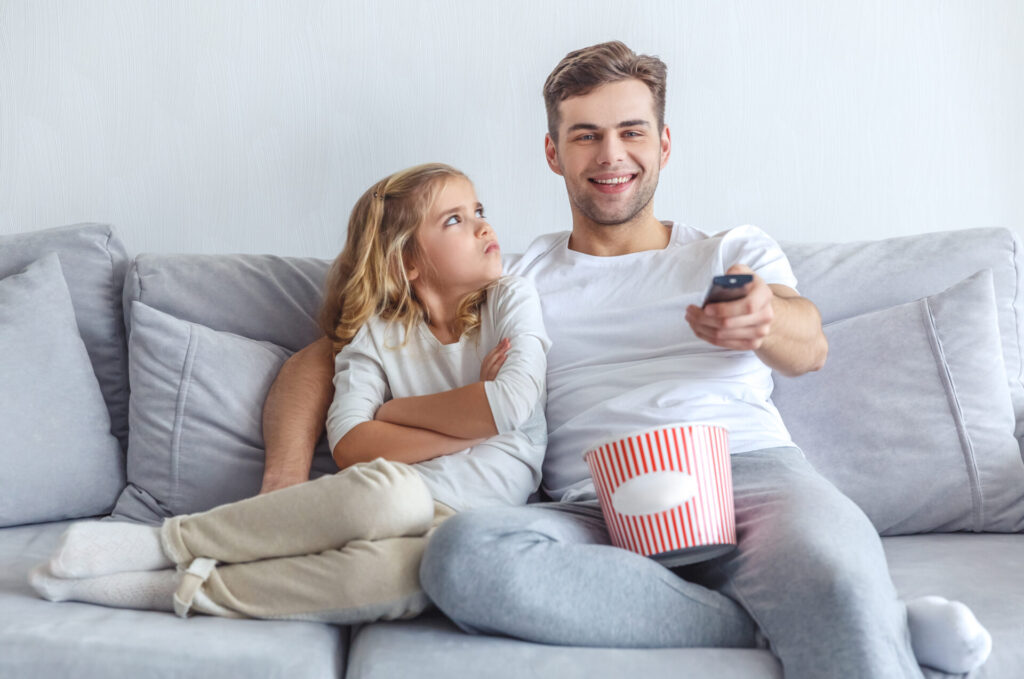 Parental Alienation – What You Need to Know 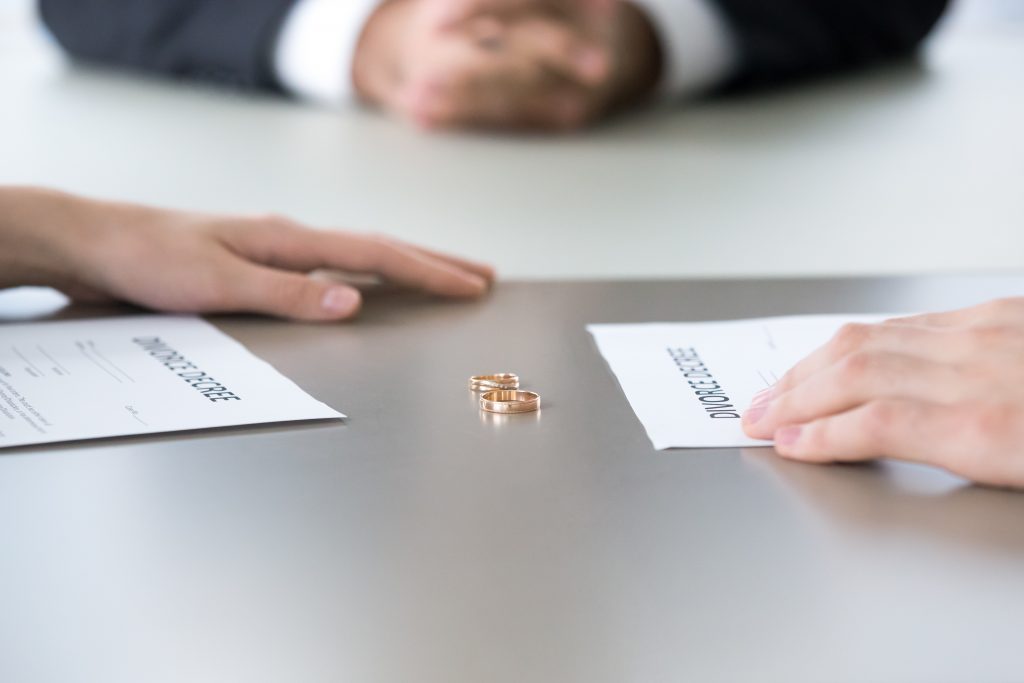 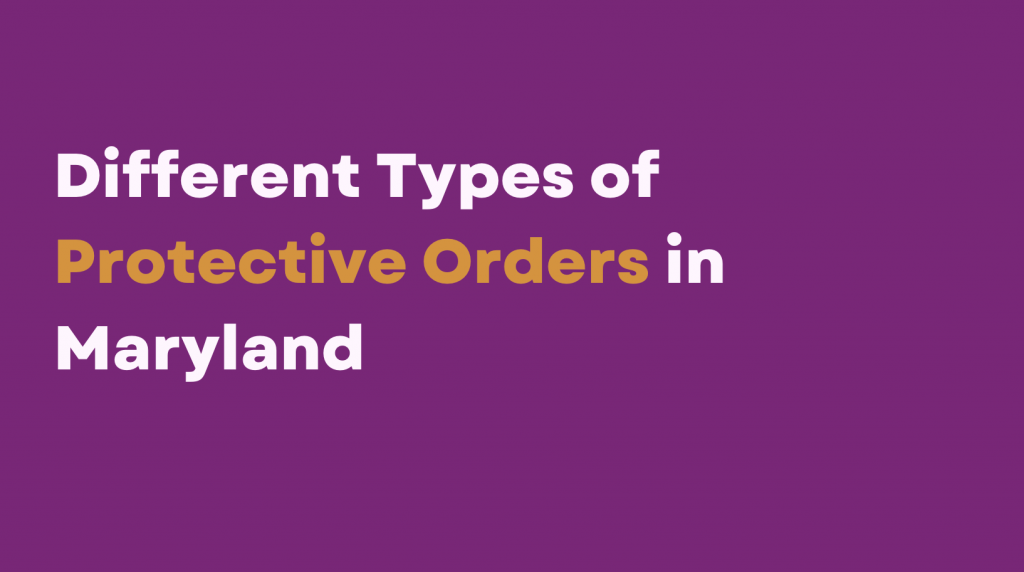