DUI’s are unfortunately very common. People get charged with them all the time, and they’re one of the
most common cases that our criminal justice system sees.

As a result, there’s a standard series of steps that you can take in every single DUI case to make things
go better for you. This starts at the very, very beginning.

Once you’ve talked to an attorney, most attorneys are going to tell you to do a number of things. The
first thing is time sensitive, and that is to decide if you want to have a hearing at the Motor Vehicle
Administration’s Office of Administrative hearings.

So the first thing you need to decide is whether or not you want that hearing, and you’ve got a limited
time to make that decision. Then once you’ve spoken with an attorney, the first thing that most
attorneys are going to have you do is enroll in some kind of alcohol program.

Now, there’s different levels of programs. There’s alcohol education programs, which tend to be
relatively short, talking about 12 hours. Those are typically done in somewhat three sessions that they
can be done in more or less and these days that are almost always offered online, but you can do that in
person as well.

There’s also more serious programs if this is not your first DUI or you have some evidence of alcohol
abuse in the past, then you may want to enroll in a more serious program. And the reason that this is
recommended is because regardless of whether or not you were actually drinking, if you get to the point
where you are being sentenced by a judge, whether that’s after a trial where you’re still found guilty or
after a plea agreement, every single judge is going to want see you having completed some kind of
alcohol program. So it’s best to just get it over with early on.

After that, your attorney is going to be requesting discovery from the state, and they’ll be able to
provide that discovery with you or to you. In addition to that discovery there may be information that
you have if you were in a car accident, you want to provide pictures and medical records to your
attorney, if there were any other witnesses, passengers, or other cars on the scene, you may want to
provide their contact information to your attorney.

As I said, DUIs are very, very common, and there’s a formula to them that makes every single DUI
proceed in a similar fashion. Obviously, every case is unique and your case is going to have some unique
issues that not every case will, but there are a number of things you can do in every single case to make
your case go better.

So if you’ve been charged with a DUI, reach out to us as soon as you can. We can help from the very
beginning. 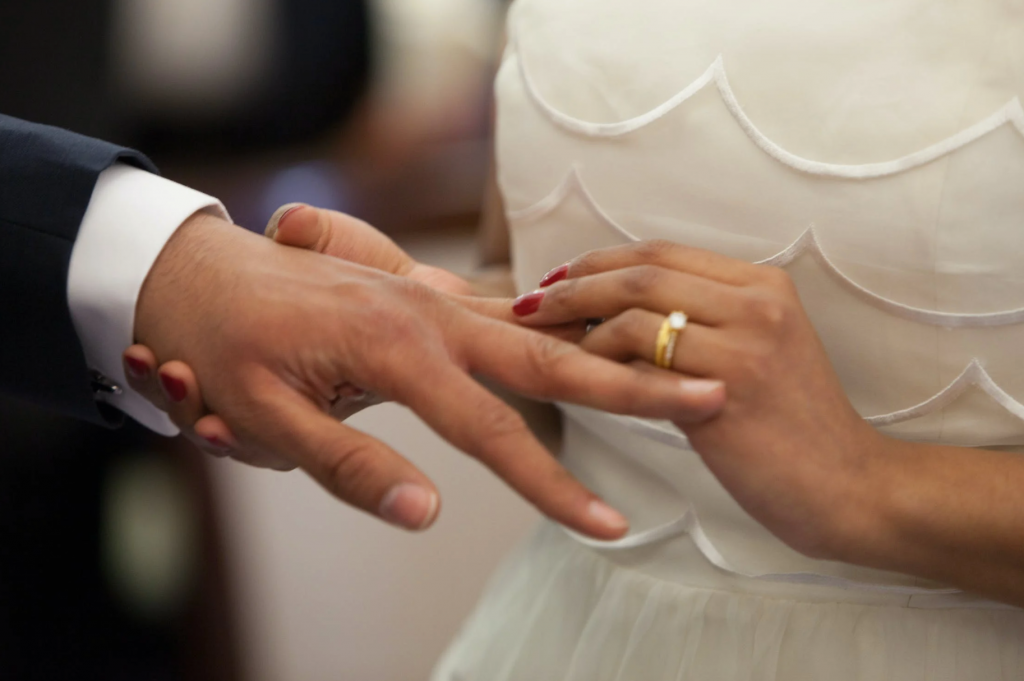 How Long Should You Wait To Remarry After A Divorce In Maryland? 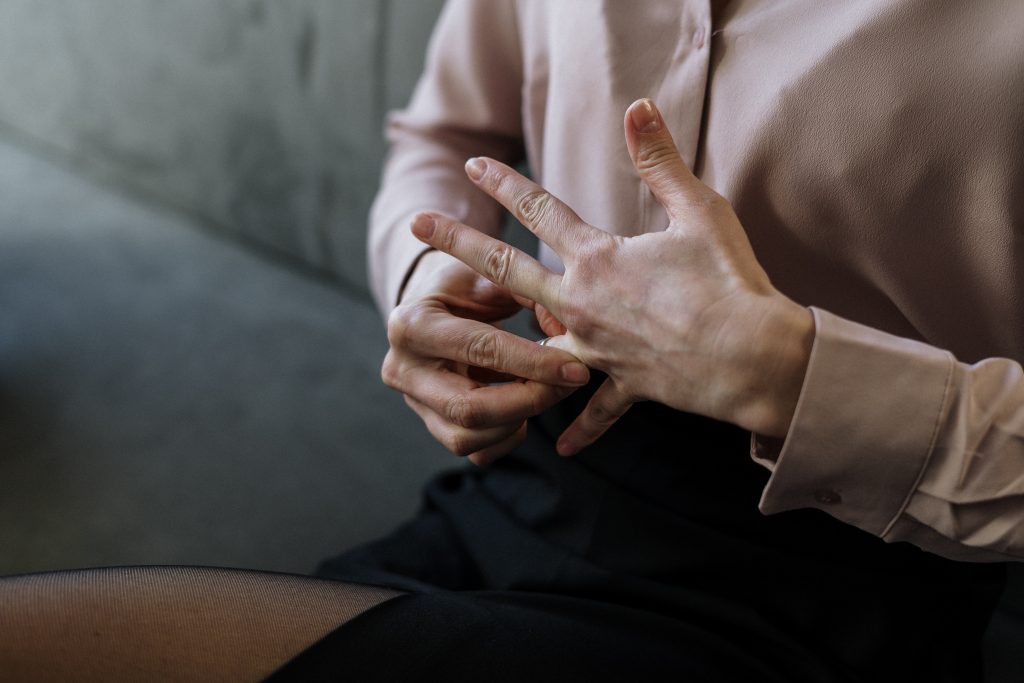 What Are the Most Important Things You Should Do Before Filing for Divorce? 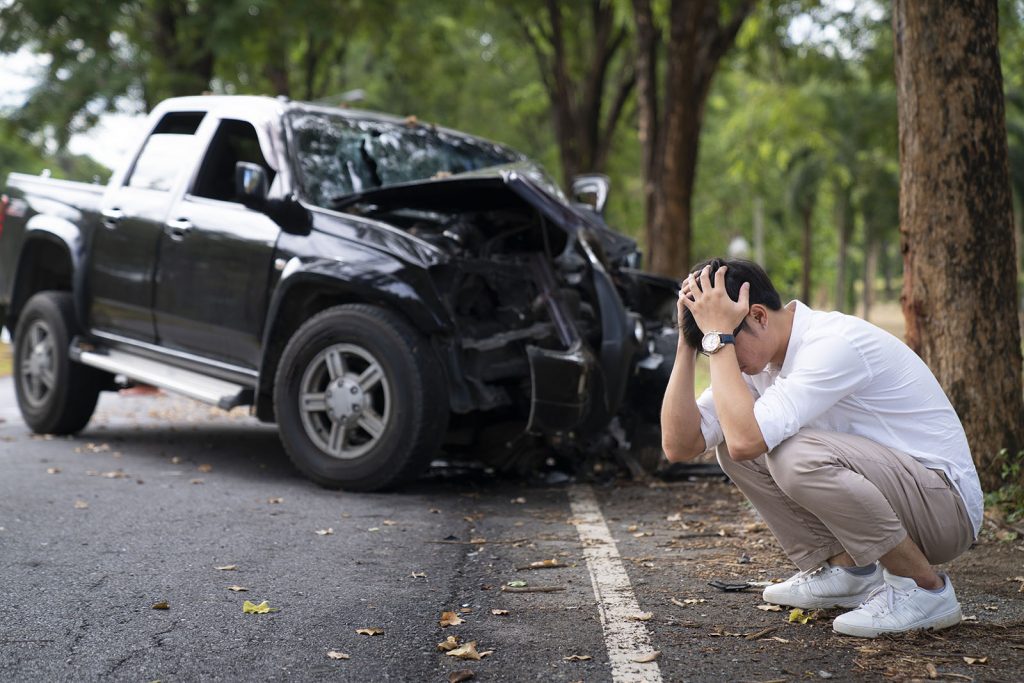 What Steps Should I Take After a Car Accident?