Most people want an attorney who’s great in trial and that makes sense. Trials are complicated and there’s a lot of moving parts, and you want to make sure that your attorney can handle every aspect of that trial – but more than 95% of cases never make it to trial.

So what happens to those cases that don’t make it to trial?

Some cases do make it to trial (less than 5%), but certainly some of the remaining may get dismissed or have some kind of alternate disposition, but the vast majority of those cases end up as guilty pleas.

What is a guilty plea?

At its core, a guilty plea is an agreement between two parties. Those two parties are the state and the defense. There are actually two kinds of pleas. The first is a non-binding plea. The second is a binding plea.

In a binding plea agreement, it’s no longer the State making a recommendation and the defendant making an argument to the Judge. Both parties have agreed as to exactly what’s going to happen. There is a third party who also matters here – and that is the Judge. The Judge also has to agree to the plea agreement, and so all three (3) parties know exactly what’s going to happen once they enter into that plea agreement. If the Judge does something that wasn’t agreed upon, the defendant is usually allowed to back out of that plea (or withdraw his or her plea).

Obviously, a binding plea offers a lot more certainty than a non-binding plea, but Judges are often a lot less willing to go along with binding plea because they want to hear all the facts before they’re going to agree to anything.

Why do so many cases end up as a plea agreement?

It’s because really all parties have an interest in making things work out. The state has limited resources and they don’t want spend extra time on a trial if they can avoid it. The defendant is looking for the best possible outcome and often getting rid of a whole bunch of charges in exchange for a guilty plea is going to be the best possible outcome. Both parties are also looking for a sure thing. When you get a trial, there’s a lot of uncertainty there. A lot can go wrong for one side or the other, and juries and judges can sometimes be unpredictable. With a guilty plea, you know exactly what you’re getting. Or in the case of a non-binding plea, you have a pretty good idea of what you’re going to be getting. It removes a lot of the uncertainty that goes with a trial.

Sometimes going to trial is the right choice. If you’ve got a particularly strong case and you can’t convince the State that your case is as strong as you say it is – or the state refuses to drop certain charges and you are adamantly saying that you didn’t do what they’re accusing you of – then, going to trial is probably the right call there, but often a guilty plea can be a good choice. If you’re considering a guilty plea, you need to keep in mind that it can be complicated and there can be a lot of moving parts. It’s important to make certain you have an experience criminal defense attorney by your side. 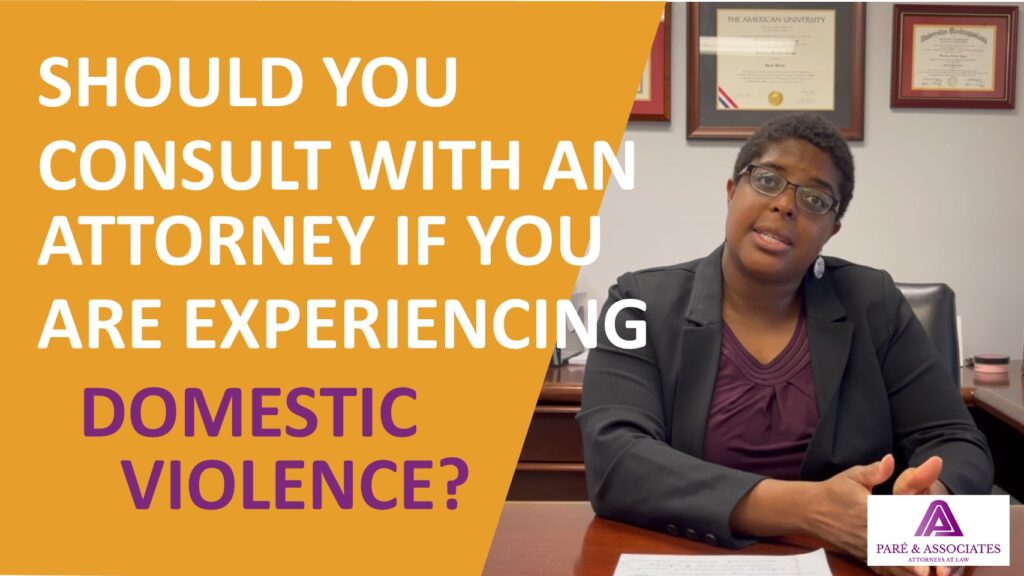 Should You Consult With An Attorney If You Are In A Domestically Violent Relationship? (Step 3) 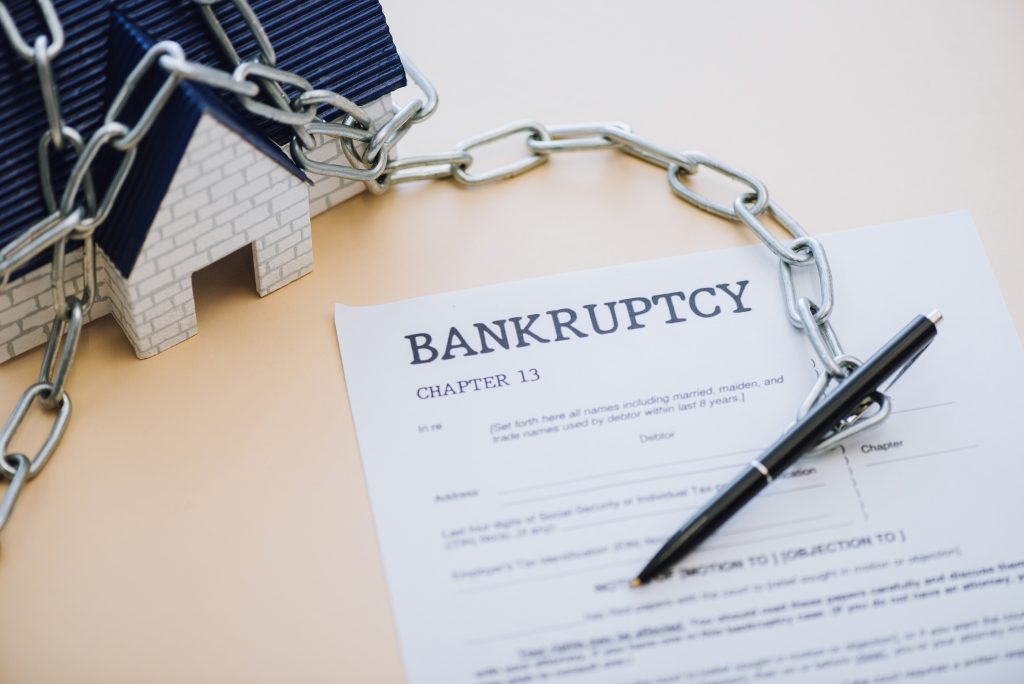 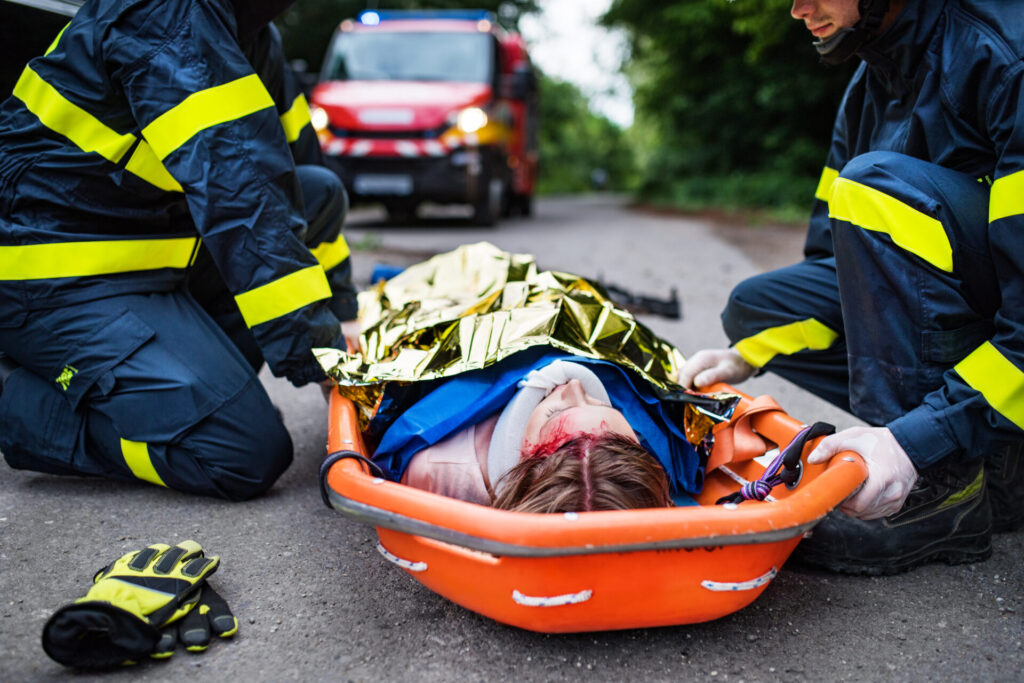 Is Maryland a No-Fault State or an At-Fault for Car Accidents?