Saving for retirement is one of those goals that most people start working on when they are relatively young. By working away at it over the length of your working life, you should be able to save enough to enjoy retirement.

But many challenges can come up and affect this. For example, money saved in a savings account may need to be used to repair damages to the family home. One of the ways to circumvent this particular problem is through a retirement fund, such as a 401(k), 457 plan, IRA, or SEP. However, these can potentially be lost or significantly reduced by divorce.

To better understand how retirement funds are treated during a divorce settlement in Maryland, we will first need to discuss the concept of marital property. This concept is vital to everything that follows. Following this, we will be able to dig into a discussion of how retirement funds are divided. However, many couples divide their retirement assets through a separation agreement. Still, some crucial points slip through the cracks when assets are divided this way, so we’ll also be highlighting these.

How Does Marital Property Work?

In a state like Maryland, marital property is divided in a fair and just manner. This may mean that the individual who earns more money ends up with more of the marital debts, for example. It could mean several different outcomes, as the courts would weigh information such as how much each spouse earned, how much they contributed towards the home, how long the marriage lasted, and many other questions.

However, the property that would be divided in this manner is only the marital property. So to determine what happens to a retirement account, it must first be determined whether or not that account was composed of marital assets. In some cases, this may be easy to determine. In others, it may be more difficult because it is a combination of marital and individual assets.

How Are Retirement Funds Divided?

If the assets in a retirement fund were gained from employment during the marriage, they will be considered marital assets. They are a little harder to deal with than most assets in that there are additional steps that need to be taken to divide them. We’ll talk about those steps in a moment, but first, let’s address one of the biggest areas of confusion.

Many people begin saving for their retirement prior to getting married. After the wedding, they continue saving for retirement in the same manner. This is perfectly normal, but it can result in a confusing situation whereupon a retirement account is made up of both marital and non-marital assets.

Those assets that were earned prior to the marriage should not be divided during a divorce. However, they could end up being divided if the individual in question fails to take the right precautions. The problem is that if you want to claim a portion of your retirement fund as non-marital property, you need to prove that the funds in question aren’t marital assets. The easiest way to do this is with a paper trail, but many people don’t keep accurate records. A failure to prove that the assets were non-marital would result in the assets being classified as marital property and divided accordingly.

When it comes time to divide retirement assets, it has to be remembered that federal law is involved in many retirement funds. To divide these funds, the court has to issue a Qualified Domestic Relations Order for the plan’s administrator to be able to transfer funds to the non-employee ex-spouse. In addition to allowing funds to be transferred from a retirement plan, this also allows the person being alloted the funds to deposit them into another retirement account without being charged penalties for early withdrawal.

Can You Divide Retirement Funds Through a Separation Agreement?

While the courts will divide marital assets when neither spouse can come to an agreement, the best way to ensure that both parties are happy with the outcome is to avoid the courts by coming to an agreement yourself. However, a Qualified Domestic Relations Order would still be needed to transfer funds.

Retirement funds may not be considered a priority when dividing marital assets. Many want to focus on property that has an immediate utility or value. For example, a marital home may seem far more important than retirement assets. Yet it is crucial to consider what assets you will need throughout your life, especially regarding your retirement, and not just what is the most immediately helpful.

Consider, too, that different retirement assets may have different final values. For example, the IRS will tax withdrawals from pre-tax contributions but not post-tax contributions. So the numbers reflected in a retirement account may not be accurate when it comes time to use them. Rather than come up with a decision immediately, it is worth the time and effort to consider each retirement fund (and each piece of marital property) in depth.

Should I Work with an Attorney?

An experienced divorce attorney can help you not just with the divorce itself, but they can also help you make decisions about assets such as your retirement accounts. There is a lot of complicated decision-making that goes on when it comes to marital asset division. Still, an experienced attorney can make it easier by helping you spot issues you hadn’t considered and find solutions a less-experienced eye may miss. 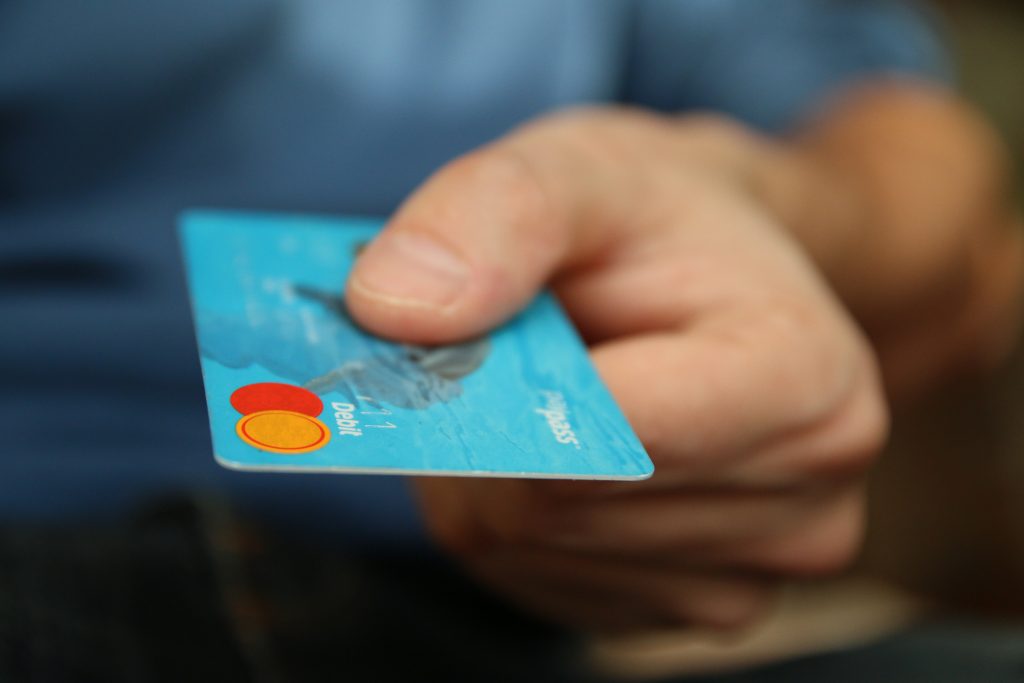 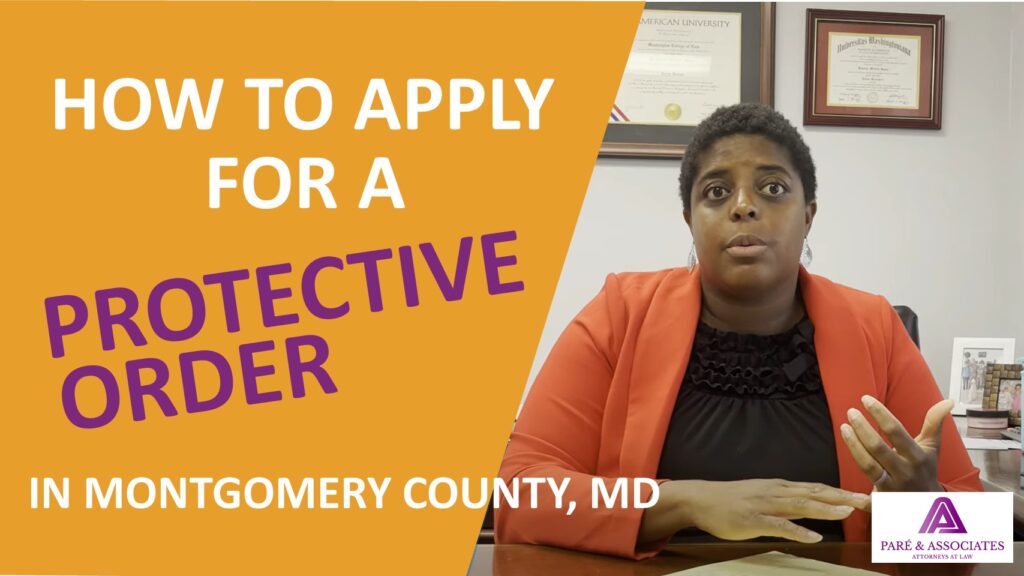 How To File A Protective Order In Montgomery County 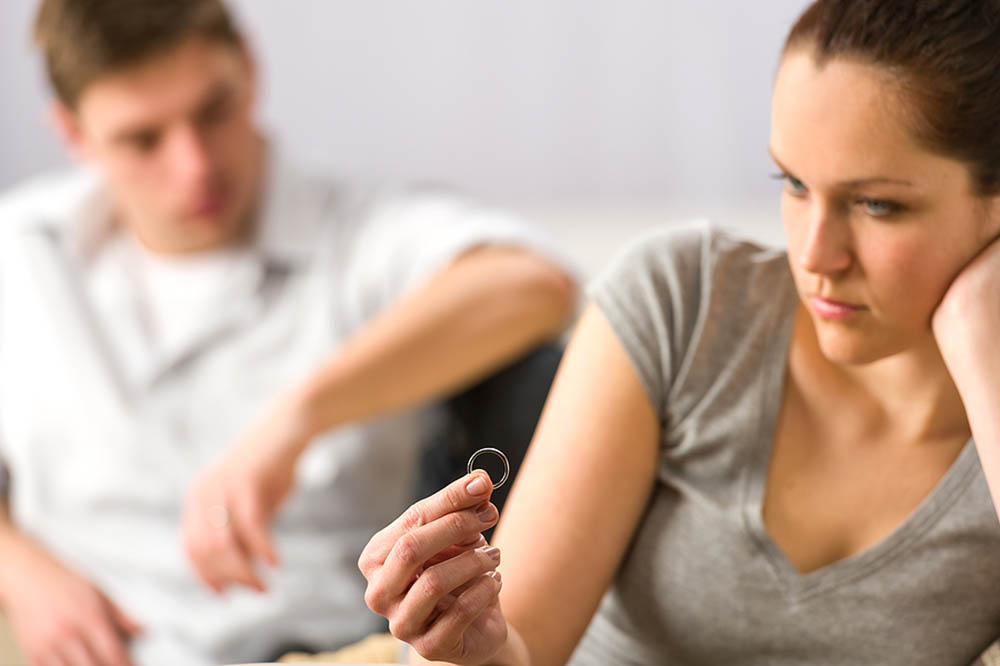 Can I Get A Divorce In Maryland While Pregnant?